Today Ram Gopal Varma opened his mouth about Kangana. He said "it would have been nice if Kangana Ranaut is not in Jayalalithaa's biopic 'Thalaivi'".

Director Ram Gopal Varma said about Kangana Ranaut's new movie 'Thalaivi' which is a biopic of Jayalalithaa. According to him, Kangana is a bad choice for this movie. Because her public personality does not match with Amna Jaya in South. There should be a actress of 50 years old who will play the role.

Ram Gopal Varma is a famous director. If you watch movies and collect information about movies then this should not be unknown to you. He specially famous for his experimental movies, bold-frank and sharp statements.

Today NavBraratTimes.com had a conversation with RGV through a Zoom video calling. However the conversation was not clear due to bad network. At first they said about south and South leader Jayalalithaa and then about her biopic. He said why Kangana is not right for this role. 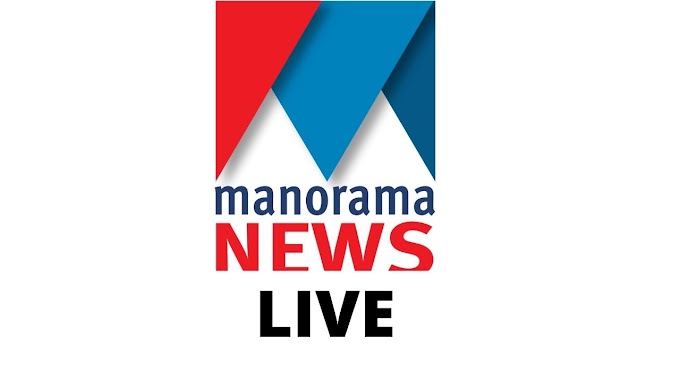